The employees of the Springfield Nuclear Power Plant head for the hills for a survival excursion. Homer gets paired with Mr. Burns and finds out that his tyrannical boss isn't such a bad guy. But when the two men are trapped by an avalanche, they slowly go mad with cabin fever and try to kill one another using imaginary snowmen armies. During the battle, they cause the cabin's propane tank to explode, sending them both hurtling out from under the snowdrift and back to safety. 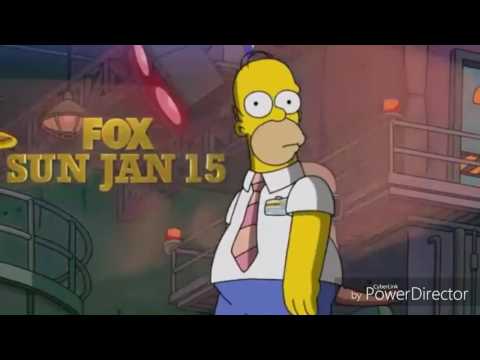