In this year's spooky series of Halloween stories, Bart discovers that he has a special new sibling, Lisa discovers that she is a God to a race of tiny people, and the American people discover that Bill Clinton and Bob Dole are actually aliens Kang and Kodos. In the first segment, Bart investigates noises from the attic and learns that his formerly conjoined twin, Hugo, is locked up there. Hugo is a wild, fish head-eating savage who was locked away because Dr. Hibbert determined that he was evil at birth. When Hugo captures Bart and tries to sew himself back together with his brother, it's up to the doctor to save the good twin. But can he tell for sure which is which? In the second tale, Lisa generates microscopic life inside a plastic tub that quickly evolves into a full-blown species of tiny humans. The tiny people consider Lisa their God. In the final story, Kang and Kodos beam Homer aboard the spacecraft and ask him who the President is. Homer thinks it might be Bill Clinton...or is it Bob Dole? Kang and Kodos beam Clinton and Dole aboard, assume the identities, and both run for President. Homer makes it his mission to expose the two false candidates. 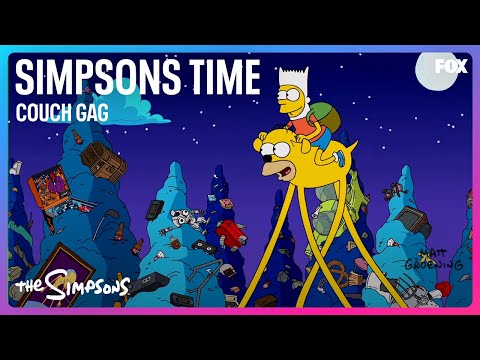