In this year's gruesomely ghoulish Halloween gift package, the Simpsons find themselves stuck in a haunted old mansion in the hills, hurtling through the outer reaches of the space-time continuum, and, most frightening of all, in the Springfield Elementary School cafeteria kitchen. In the first segment, Homer is hired by Mr. Burns to be the groundskeeper of his mansion in the mountains. What Mr. Burns neglects to tell Homer and his family is that he has shut off the cable and removed all of the beer from the premises. After several days trapped with no beer and TV, Homer begins to lose his mind and tries to kill his family. Luckily, Bart has been developing his psychic powers and is able to summon Groundskeeper Willie, who plows his way through snowdrifts and ice to save the day. In the second segment, Homer tries to fix the toaster and winds up destroying the entire universe. In the third segment, Bart and Lisa realize that their teachers are putting on weight from eating students. 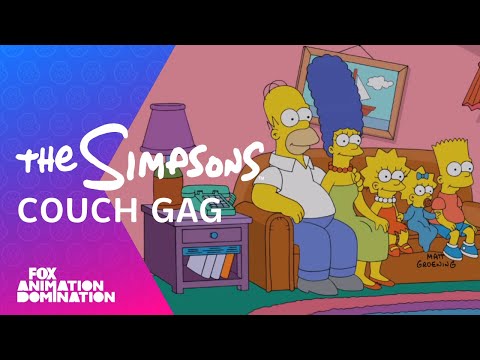 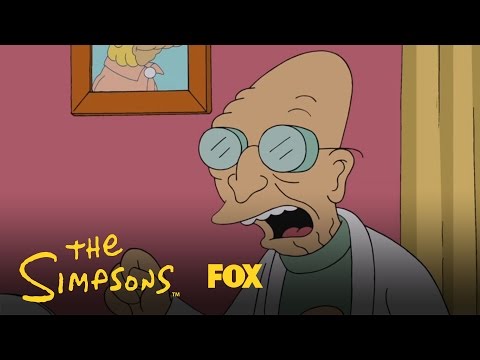