After getting released from prison yet again, Sideshow Bob attempts to land the only job suited for a two-time felon: Mayor of Springfield. Backed by a cabal of Republicans led by Mr. Burns and the corpulent talk radio blow-hard Birch Barlow, Bob takes on Mayor Quimby in a dirty fight for the job. Fearing that Bob will try to kill him yet again, Bart, with Lisa's help, begins to aggressively campaign for Quimby. All their efforts are wasted, however, when Bob wins and decides to build a freeway right through the Simpsons' home. As the demolition trucks roll towards her home, Lisa does some last-minute investigating and discovers that Bob and his powerful backers rigged the election. Armed with the facts, Lisa tricks Bob into publicly admitting his crime and gets him sent back to jail. 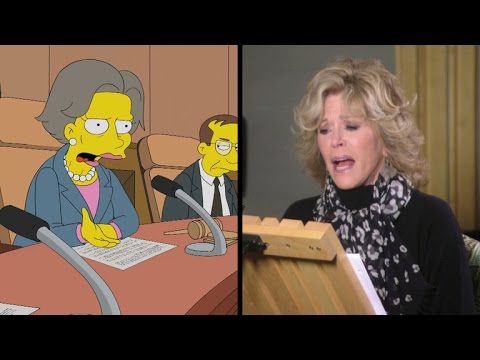