When it is revealed that Homer is grossly unqualified to be a safety inspector at the Springfield Nuclear Power Plant, he goes to Springfield University to study nuclear physics. While there, Homer befriends a group of nerds and encourages them to steal a rival school's mascot pig. The prank backfires, getting the nerds expelled. In attempt to get them reinstated, Homer devises another brilliant prank. This one lands their dean in traction, but when Homer comes clean about the first prank, the nerds are once again allowed back on campus. And it's just in time, too, since finals are coming up. After a marathon study session, Homer still flunks nuclear physics, but his new friends hack into the school computer and change his grade to an "A.". 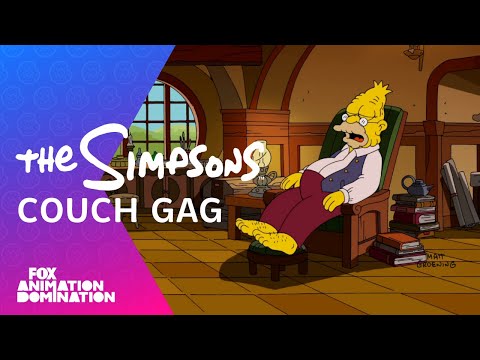