NCIS investigates the death of Lt. Jason Simms when his body is found on the side of a remote highway. Toxicology results indicate 'ecstasy' in his system and an abnormal amount of water in his body. Our victim was drowned in his own skin. Simms' wife left him after he cheated on her one too many times. Suggestions of a serial killer arise when another victim, Samuel Alcott, is found in the same manner nearby. Alcott also cheated on his wife and both he and Simms were seeking counseling through the military. Ducky's new lady friend, Dr. Mary Courtney, has the team gossiping about his love life. In a coincidental and disturbing turn of events it's revealed that Ducky's new girlfriend was the killer. Dr. Courtney was the administrator for the family service center that Simms and Alcott were treated in. In her psychotic reality she killed for Ducky in an attempt to show him something he'd never seen before. 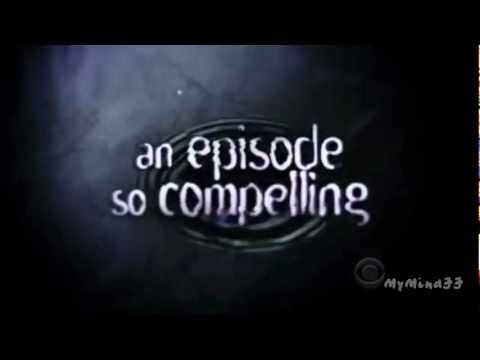