A Coast Guard Petty officer is shot and killed in what looks to be an abandoned ship. When NCIS arrive they discover Farid Bawali and his family of four, seeking asylum, locked behind service panels on the ship. Through stool samples Abby determines that there wasn't anyone else on the ship other than the Bawali family. They weren't being held captive and one of them is our shooter. Further investigation yields that Farid is wanted in connection with a 1984 bombing in Lebanon. His wife, Miriam, confesses to shooting the Petty Officer but it's clear she's covering for someone. Ziva connects with Miriam and we get a glimpse of the mother she always yearned for. Farid accuses his rebellious son, Rafiq, as being the shooter in an attempt to deflect all the attention on their other son, Hakim, who is planning to carry out his father's wishes to bomb the Norfolk port in a suicide bombing mission. The team tries to find the perfect woman for Gibbs. 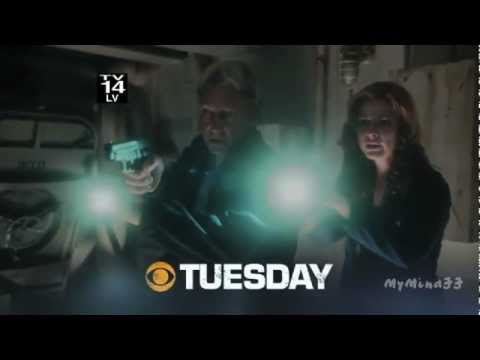