When a wanted assassin is killed by a speeding truck our team steps in after it's discovered that our victim was on his way to assassinate Lt. Commander Geoffrey Shoup. Serving as legislative fellow to the House Armed Service Committee, Shoup was highly influential when it came to oversees government contracts. Ziva is assigned to protect Shoup and it becomes clear that Shoup feels he can protect himself. Our team tracks down accountant Drew Turner, who wired money to an account under the name of George Kaplan, the very same account that paid out $25k for the assassin hit. She claims she didn't know Shoup or Kaplan. Things get even more complicated when our team can't track down Kaplan and Turner shows up dead in what looks like murder made to look like suicide. We ultimately discover that Shoup was receiving kickbacks from an oversees shipbuilder in exchange for supplying them government contracts. In order to hide the money Shoup and Turner set up a More...fictitious account under the fake name of George Kaplan. Drew got greedy and was using the kickback money to fuel her gambling addiction. She then put a hit out on Shoup and when that assassin attempt failed Shoup went after her. Abby's world is rocked when she accidentally discovers that she shares almost the same familial DNA of another when they both come up as matches as kidney donors. This person turns out to be an older brother she never knew she had. Abby test her mother's hair in the locket she carries around only to learn that she was adopted. 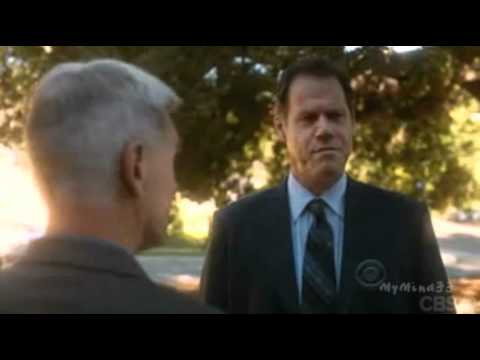