The murder of Navy Lieutenant Rance Booth one early morning on a park bench leads the team to ask a lot of questions they can't answer. The lieutenant was murdered at close range with a silver-tipped bullet that Abby can't seem to link to a weapon and further investigation in Rance's work leads the team to a think tank, Telles, that is so top secret most don't know it exists. Digging deeper into Rance's phone records from the morning he was shot, McGee encounters a startling discovery - the third phone call was to Penelope Langdon, McGee's grandmother! Penny is reluctant to talk about her involvement and continues to deflect McGee's questions. The team discovers another suspect - a Lawrence Pike who was an original member working with the think tank and ultimately banned by the deceased founder, Max Ellswood. Emails spelling out trouble are also found in Booth's account, all from his Telles boss, Vince Westfal, regarding an Anax Principle. Questioning More...Vince, McGee's gaze falls upon older photographs behind him and is startled to realize the his grandmother is in them. Penny was a part of the team originally creating what our guys now know as "The Anax Principle." She explains that it was a weapon of destruction and how, in the past, she tried to go to the press to get the word out, but the project was abandoned. It was picked up again with Rance and the two of them were again going to go to the press to expose the evil. Gibbs and McGee escort Penny to her "meet" with her reporter firend but they find him shot to death with same weapon used to kill Rance. Abby does a trace and finally discovers the weapon leads them back to an army military person. They discover the only one who fits the profile is Max Ellswood - which is impossible. Or is it? The team moves into high gear to protect Penny who comes face to face with a man she thought was long dead and who has now come to kill her. 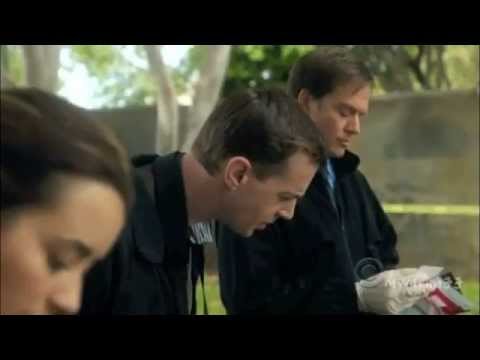