PFC Tommy Hill drops dead from multiple stab wounds upon entering his homecoming party for his naval service. The team moves to investigate the murder of Hill, who was a guy liked by everyone. His foster family - parents and foster sister, Lindsey, - insist that Tommy was a good kid. Ziva and McGee trace the blood trail from the house to a block away and recover a cell phone. When Ducky autopsies Hill, he finds a puncture wound with a sedative in the mix, leading the team to believe it was actually an attempted kidnapping and unintended murder. Ziva and McGee return to the scene to find the offending syringe and they find two. Abby gets a hit off the prints on one, leading them to a taco joint that employs ex-cons and a one Curtis Beane, who the manager, Hank Galvaston, says has been missing for two days. Unable to crack the phone's password just yet, Abby hacks into Hill's laptop and discovers, through it's GPS, various locations it's been in the States , even with Hill was on his tour of duty overseas. One of the locations leads Tony and McGee to uncover a case full of cash. Abby finally cracks the phone password and the team discovers a lot of pictures of Lindsey, Hill's foster sister, on the phone, leading them to believe that she was the intended target and not Tommy at all. Curtis Beane pops back up at the taco stand but ends up dying from an overdoes before the team gets a chance to question him. The team starts looking into Lindsay's past and they find that she's not exactly the high school senior who escaped abusive parents but actually a 27-year-old woman, who's told the same story to a number of families and then takes off when she "turns 18 and graduates from high school." They question Lindsey and she sticks to her delusions. But upon closer look at some of the surveillance photos of her on the phone, a distinctive waffle burn pattern leads the team back to the taco stand to question Hank Galvaston, who tries to blame everything on Curtis. Lindsey was Hank's niece, who abused heer. So she took money from him and Curtis and ran off. It was a complete coincidence that Curtis ran into her and the whole event with the attempted kidnapping and eventual murder of Hill was just so he could get his money back. Throughout, Tony deals with his own high school memories and finally gets the courage to apologize for something he's feels badly about only to discover that the course of events didn't follow what he remembered. 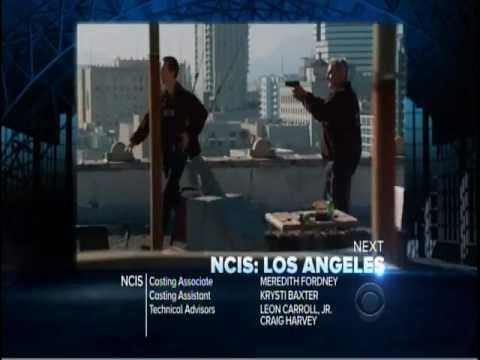