NCIS investigates the murder of Lt. Commander Patrick Casey when his body is found barraged with shard like bullets across his midsection. Near the murder sight we find "birdsong" written on a stone with his blood. Further investigation yields that our commander recently took the fall for over 500 specialized rifles that went missing while in Afghanistan. "Birdsong" turns out to be a manuscript that one of his colleagues wrote exposing the military covering up where the weapons actually went. The manuscript was recently sent to a publisher and the Defense Intelligence Agency has been racing to retrieve it. While speaking to the publisher we discover that our victim along with FBI Agent Elise Archer was sent the manuscript for review. She won't however give us the name of the anonymous author citing the First Amendment. When we get to Archer's house we find her dead. We ultimately track down the author, Lt. Sam Keeler, who was having an affair with the married Archer and was on the same anti-task force team as Casey. We expose an unlikely arms dealer while trying to track down our killer. In the end our killer turns out to be Archer's husband who mistook Casey as being the person whom his wife was having and affair with. He not only killed his wife, he killed the wrong guy. 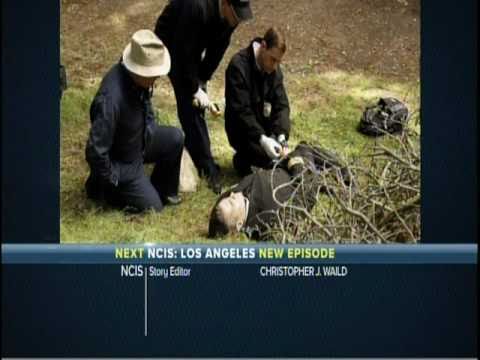