NCIS investigates the murder of Lt. Travis Wooten when his body is found having suffered repeated blows to the head. His wife and young son are no where to be found. Len Feeney, the owner of a local bar, tells NCIS that Travis would frequent the joint with his girlfriend. They would love to make a scene with his girlfriend Jancey always yelling at him. Shocked at the revelation that Travis was still married, Jancey claims to have had nothing to do with Travis' death. Autopsy results reveal unique markings left from the blows out victim sustained. When Travis wife, Sergeant Georgia Wooten, and her son are found safe the team can't but help notice her cold and unemotional reaction when learning of her husband's murder. Georgia is an exceptional marine and oversaw the martial arts training programs for Quantico. When questioned about her husband's affair she claims that she thought he ended it. Digging further we discover that Georgia frequented the ER for what looked like injuries suffered from domestic abuse. She always reported it as work related. Killing her husband was maybe her way of freeing herself from his abuse. In the end our killer turns out to be Len Feeney, the bar owner and the murder weapon of choice was a pool cue. He had feelings for Georgia and wanted to stop Travis from hurting her. McGee is the victim of identity fraud and the theft turns out to be his landlord's kid who knew McGee's daily routine. 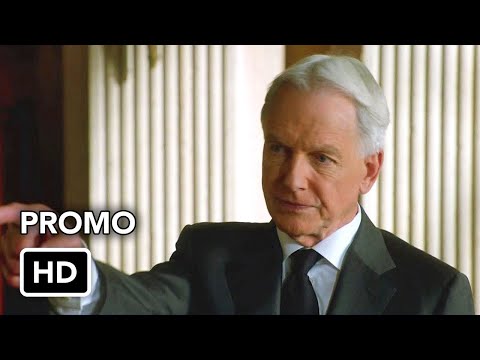