Our team investigates the murder First Lt. Patrick Nolan when he is shot and killed while on a dinner boat with his sister and uncle. Having just returned from Afghanistan we learn that Patrick was the son of the late Richard Nolan, millionaire business magnet. Richard cut Patrick out of his will because Patrick decided to serve his country rather than run the family business. Autopsy results reveal that the shooter was at least 15 feet away from Patrick, who was on the deck, when he was shot. Abby concludes that 15 feet away either meant that the shooter was in the water or on another boat. All the other guest on the boat are eliminated as suspects. Patrick was an exemplary Marine but he was recently charged with assaulting a Gavin Lodge upon his return to the states. Tabloids reveal that Patrick's sister, socialite Kimberly, recently dated Gavin Lodge and photos were leaked indicating that Gavin slapped Kimberly around. Playboy Gavin claims to have nothing to do with Patrick's death. Things get even more complicated when Abby finds someone else's blood on Patrick's body. Someone else was there with Patrick and was possibly shot as well. We also conclude that the second boat used to carry our shooter was owned by the Gavin Lodge's family. When a body is found in the Patomac we discover that it's our shooter who happened to be a shooter for hire. Who hired the assassin to kills Nolan? In the end the mastermind turned out to be Kimberly Nolan and the company's CFO. Right before Richard Nolan died he revised his will leaving everything to Patrick. Kimberly and the CFO found out that dad revised his will and set out to have Patrick killed. However, they neglected to realize that in Patrick's will he decided to use the family wealth to start a charitable organization. Kimberly was there when Patrick was shot and was grazed in the arm. 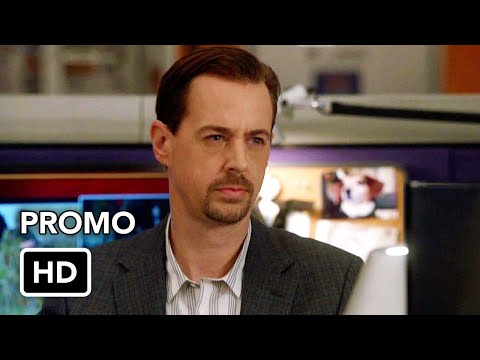 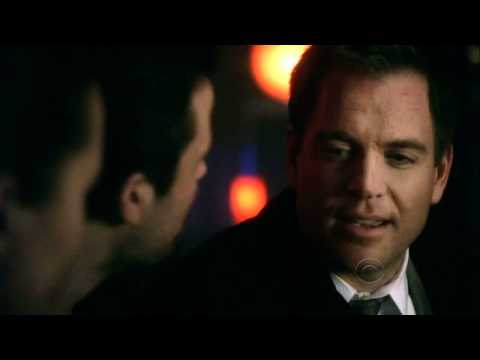