When Jerry Neisler, the lead witness in a death penalty murder trial goes missing, DA Gail Walsh enlists the help of NCIS to find him before the judge grants a mistrial. The accused is Franklin Hayes, once a private investigator who lost everything, mugged a brother and sister in an alley and ended up killing the sister. They interview Matthew Gray, brother of the victim, who implores our team to find Jerry. NCIS tracks down Jerry who went into hiding after receiving a threatening DVD. Gibbs suspects that Walsh is hiding something and decides not to tell her that they've located her star witness. Visitor logs to our suspect indicate that Hayes been meeting with a Smitty Brown, who we learn wants to keep Hayes in prison. He was going to use Hayes in prison to help run his black market drug and weapons dealing. Smitty wanted to stop whomever was harassing Jerry and ran into Joe Casey, they guy who made the threatening video to Jerry. Smitty claims self-defense when Casey shows up dead. Jerry, while still in protective custody at NCIS, is driving everyone crazy with his ability to accurately breakdown everyone's personal life. We eventually learn that Walsh was hiding the fact that Smitty was her informant and they shared an intimate relationship. It turns out the person behind harassing Jerry was none other than Matthew Gray. He wanted the judge to grant a mistrial so that Hayes would be set free. This way Matthew could avenge his sister's death by killing Hayes himself. Tony is not acting like his normal self which concerns Ziva and McGee. 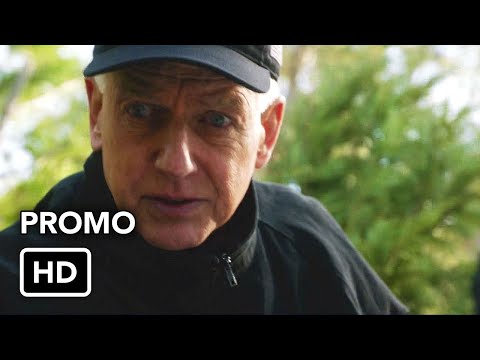