The team discovers Mossad Officer Amit Hadar dead in the safe house, Vance seriously wounded and Mossad Director, Eli David, no where to be found. Our team searches for Eli David all while trying to figure out who had access to the safe house and wired it with claymores that went off when the door was opened. We eventually find an injured Eli David who fills us in, via flashbacks, on how he and Vance came to know each other. In 1991 Vance was sent on a mission to Amsterdam to track down a Russian operative. Little did he know he was being sent to Amsterdam to die and it was Eli David who warned Vance that the Russians were looking to kill him. Tony suspects someone within NCIS may have been our leak regarding the safe house. We eventually discover that Agent McCallister, a retired NCIS agent, orchestrated the fake mission in Amsterdam where Vance was to hunt down a Russian. The Russian was actually paid by McCallister to kill Vance which would then increase the attention back to McCallister's level of expertise. However, McCallister's plan backfired when Vance, with help from Eli, eluded the Russian. Vance got all the recognition which put him on the fast track to becoming the Director. McCallister wanted revenge and orchestrated the safe house explosion hoping to blame it on Eli David. McCallister's last attempt at killing Vance at his hospital bedside is ultimately thwarted. 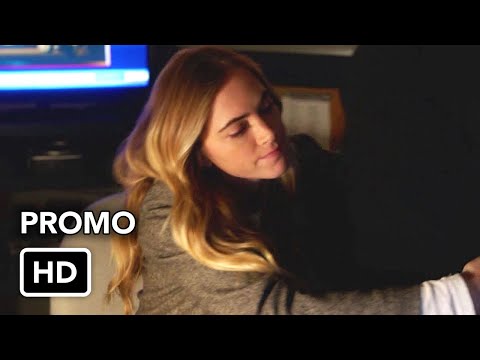