NCIS questions a woman who was electronically stealing credit card information by scanning an electronic scanner over people's purse or wallets. One of the stolen numbers was flagged as being on the terrorist watch list. It turns out that it belongs to Mossad officer and employee of Eli David, Malachi Ben-Gion and his partner/Ziva's replacement, Liat Tuvia. Vance, being somewhat elusive about a conference he has to attend, instructs Gibbs to take the lead on investigating the death of three smugglers found off the coast of Florida. The three smugglers turn out to be linked to the reason our Mossad officers are in town. Apparently three Palestinian terrorist paid the smugglers to transport them from Cuba into the states and then killed them to avoid a trace. Gibbs discovers that the terrorist are in town to assassinate Mossad Director Eli David who is attending Vance's conference. NCIS must provide protection detail and Eli David and Gibbs is forced to contain his disdain for Eli who sent his daughter Ziva to die in the desert. Ziva, Tony, Malachi and Liat are instructed to secure the hotel where Vance's conference is taking place. Liat questions Ziva commitment to providing protection detail for Eli David knowing how strained this father-daughter relationship has become. Things get even more chaotic when we discover that an Army transport truck carrying large amounts of weapons was just hijacked. Al- Masri, the head of the Palestinian terror group, is closing in and now it's just a matter of when and where they will attempt to kill Eli David. Our team is able to apprehend two of the three terrorist but is unable to find Al-Masri. On the way to the conference gun fire erupts and Ziva instructs Eli and his diver, Amir Hadar, back to the safe house. We end the episode with Gibbs's trying to contact the safe house and we see Hadar lying there dead and Eli no where in sight. To be continued.. 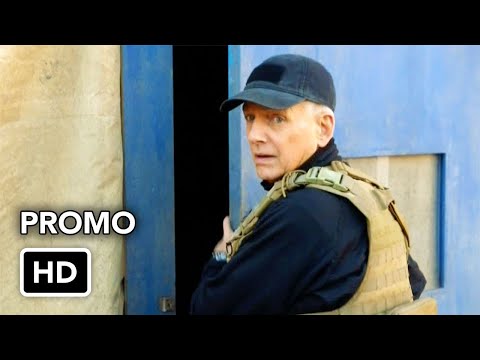