NCIS is called to the scene of a triple murder after a gun man entered a radio station and shots and killed the producer, radio host and guest speaker who happened to be a Navy Commander. We realize the intended target was the politically outspoken radio host, Adam Gayter. A notable piece of fan-mail that Gayter recently received depicting a cartoon stating 'Join or Die' is linked back to mail carrier Matt Lane. Lane claims that he tried to get Gayter to make a celebrity appearance at a local charity event but declined and the cartoon was a joke. Recorded cell phone calls reveal that Gayter recently received a call from a local number traced back to a very exclusive gated community called Royal Woods. The recorded voice on the other end was asking Gayter if he gave it more thought about joining M.A.H (we later discover to mean 'Military at Home'), an organization that believed our government dollars are better spent protecting our boarders first before going to fight wars in foreign countries. We soon realize that the voice behind the call is Arthur Haskell, banker and resident of Royal Woods, who recently lost his wife to a home invasion robbery. We learn that Haskell, along with other members of this gated community, was looking to recruit Gayter to help lead their cause. McGee hacks into Haskell's personal information and discovers that Haskell was meeting with Deeter Johanson, known and wanted explosive dealer. Haskell purchased a bomb from Deeter and was meeting him to negotiate the cost of a detonator. Ziva goes undercover to intercept the meeting letting Haskell know that Deeter is no longer available and he must deal with her regarding all transactions. We discover that Haskell neighbor, Zach Nelson, recently went on a hunting Haskell. Nelson was the shooter. Nelson wanted to silence Gayter who was about to reveal to the audience Haskell's plan to use a bomb to blow up a building on base. In tracking Haskell down we find him badly beaten at his house and the bomb missing from his shed. It turns out that our mailman Matt Lane, who was to plant the bomb on base, found out that Haskell used stolen Al Qaeda money and didn't like the idea that this 'patriotic' organization was being funded by our enemies. Lane took the bomb and our team must race against the clock to track it down before he sets it off. 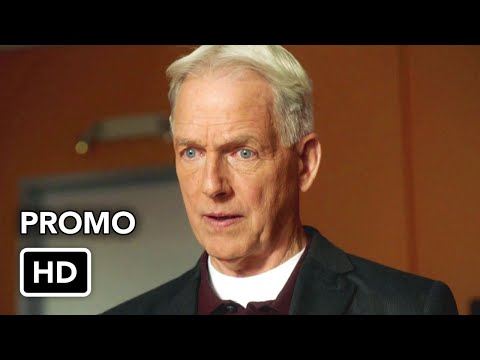