NCIS is called to the scene of an attempted robbery where the owner of the house, Marine Sgt. Heather Dempsey, shot and killed the intruder. It looks like a simple home invasion robbery until Tony discovers that Dempsey lied about being alone during the incident. The 911 call that she placed confirms that there was a man talking in the background. We discover that the voice belongs to top level FBI agent, Gary Tolin. Tolin was having an affair with Heather and didn't want his cover blown. Ducky can't identify our victim because his fingerprints were removed from his hands, a method that criminals often use in order avoid being caught. We eventually identify the victim by using the databases of liver transplant recipient when we learn that his liver wasn't his own. It turns out that our robber was actually a hired hit man by the name of Paul Glover. Someone placed a hit on Dempsey. In the end it's revealed that Dempsey seduced Tolin to get information out of him regarding the whereabouts of a local drug dealer, Derek Abbot. Abbot was convicted for shooting and paralyzing Heather's brother when he got caught in the crossfire of a drug turf war while trying to help at a local shelter. Tolin cut him a deal with a new identity if he gave up his supplier. Once Heather found out Abbot's location from Tolin she went snooping around Abbott house. Abbot got wind of her snooping and hired Glover to kill her. Our team races to find Abbot at his house strapped to a bomb with Heather holding the detonator. Gibbs convinces Heather to give up and discovers that the bomb was a fake. Tony thinks he's going to be on the cover of a NCIS recruiting brochure. 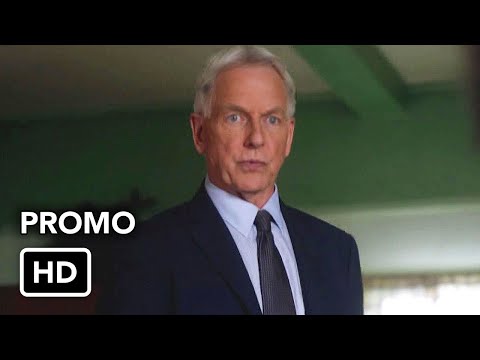