Our team investigates the kidnapping of 13 year old Rebecca Mason when her entire school temporarily passes out from a gas leak and she's the only one not accounted for. Rebecca's grandfather, Nicholas Mason, has been caring for her while both her parent are deployed at sea. He speculates that maybe the kidnappers are after the money that Rebecca's mother recently inherited. Things gets complicated when we learn that Nicholas has been fielding calls from her kidnapper and sets out to meet with the kidnapper on his own. We track Nicholas down to the meeting location and find the kidnapper's hired thug dead in the alley. More bodies start dropping every time we get close to capturing Nicholas. It turns out that our kidnapper was once a member of Nicholas' field operatives team that answered directly to the President. Their mission was to do whatever it took to get the job done resulting in many casualties. Once the team was complete with their mission they were to go back to civilian life and to never contact one another. Our kidnapper, thought to have died in one of the mission but survived, is back and is atoning for the sins he believed he committed while on Nicholas' team. We discover that our kidnapper was none other than Rebecca's teacher who used the kidnapping as a way to get Nicholas to contact his old team members for help. This gave our kidnapper easy access and he kills them one-by-one making it look like Nicholas was behind it all. Nicholas is the final person to be killed and our team must do everything to prevent it from happening including saving the life of his granddaughter. Interns arrive at NCIS for a week and it proves to be quite a pleasure for some of our team and a challenge for others. 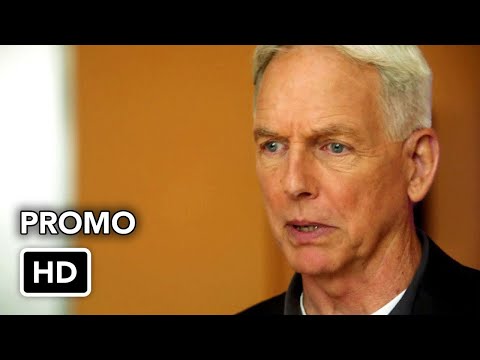