NCIS investigates the murder of Navy Lieutenant Jake Moss when he is found dead after bleeding to death from multiple stab wounds. Blood trails lead our team to a local motel where Moss was apparently meeting up with a call girl, Charlotte Black. Moss, a reporter for the Navy Times, was working on a piece about high priced call girls in the area and Charlotte agreed to speak with him. Three other murders in the past six month were all carried out the same way Moss was killed. It turns out the three men all were clients of Charlotte Black. A background check on Charlotte leads us to Holly Snow, a former DC madam who got caught but cut a plea deal in order to avoid jail time (ep. #151). With no signs of Charlotte, Gibbs is forced to put Snow back into business in order to lure Charlotte to them. It works, however when Charlotte is questioned she clearly has no idea that her clients have been murdered. Her attorney, Dwight Kasdan, is quick to protect Charlotte by advising her not to say anything for fear of it incriminating her. Things get even more complicated when another john shows up murdered however the murder took place while Charlotte was in custody. Holly is abducted and Gibbs must track her down before she becomes yet another victim. In the end our killer turns out to be Dwight Kasdan, attorney and jealous boyfriend of Charlotte, who knew but couldn't accept the fact that his girlfriend made a living as a call girl. 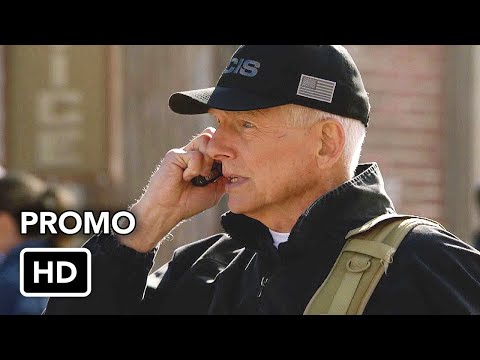