Gibb's is at the murder scene of Navy Captain James Norton only to discover that our victim's fiancée happens to be Gibb's ex mother-in-law Joann (the mother of Gibb's first wife Shannon). The last time Gibbs and Joann saw each other was Shannon and his daughter Kelly's funeral (Shannon and Kelly were murdered by a Mexican drug cartel). The more Gibb's questions Joann the more her story doesn't add up. Furthermore, Abby and Ducky discover that the bullet trajectory implies that Joann was the shooter. We discover that Norton had ties to a drug cartel in Mexico, the same cartel that killed Shannon and Kelly. Joann even hired a PI to help track down anyone related or associated with the Cartel and Norton's name came up. Our team tracks down the murder weapon to a Lt. Shankton who coincidentally ran "fishing charters" (transporting drugs) in Mexico around the same time Norton was there. In the end we discover that Joann devised a plan for Norton to get close to her so that she could ultimately hurt him for being connected to Shannon and Kelly's killers. In doing so she incriminated Shankton by stealing his weapon to kill Norton. It was her way of seeking revenge. Gibb secretly enlist M. Allison Hart to represent Joann with the impending murder charges about to be handed to her. Gibb's eventually gets Joann to confess and arrests her only to have Hart tell him all the charges are inadmissible because she wasn't read her Miranda rights. Was it all part of Gibb's master plan? We'll never know. 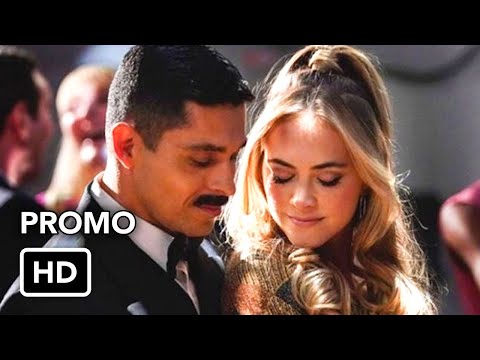