­Tony and Ziva travel to Paris to escort key witness, Nora Williams, back to the states to testify against her employer, Ray Bolinger, who is accused of extorting millions from the Navy by billing them for unnecessary repairs needed on their ships. In the meantime Gibbs and McGee work a murder where our victim, Petty Officer, Jeff Parsons, was found dead in his expensive and well kept apartment. Parson's safe reveals that there was more to him than just the Navy, he was a hired assassin. To makes matters ever more complicated his next hit was to be Nora Williams. Whoever killed Parson was another pro who wanted to take over the job of killing Nora. While on the flight Tony and Ziva keep watch over any of the passengers or crew that look suspicious. However, when the Air Marshall is found dead in the bathroom Tony and Ziva realize that our assassin stole the Air Marshall's gun. They ultimately discover that the assassin was one of the flight attendants who was hired by none other than Nora's fiancee who also worked for Bolinger. 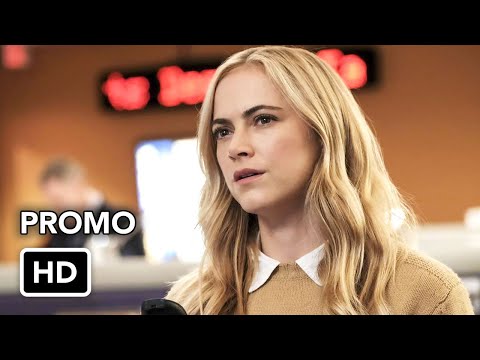