­On a cold winter morning our team investigates the murder of First Lieutenant Thomas Ellis, when his frozen body is found kneeling in the woods after being shot in the back of the head. Having just returned from deployment, Ellis recently converted from Christianity to becoming a Muslim. He was praying when he was shot and killed. Things get even more complicated when we discover that our victim's father is a retired Marine turned minister. Evidence also proves that men in Ellis' unit tried to get rid of him as well. Was this a hate crime? It turns out dad was paying Ellis' fellow Marines to try to get him to quit the Corps for good. In the end our killer turns out to be someone closer than we think. An unexpected holiday visit from Gibb's father, Jackson, has Gibb's concerned about what big secret he's hiding. It turns out that Jackson shot and killed a robber who held up his store. With a little help from MTAC, McGee makes a young boy's Christmas wish to see his mother come true. 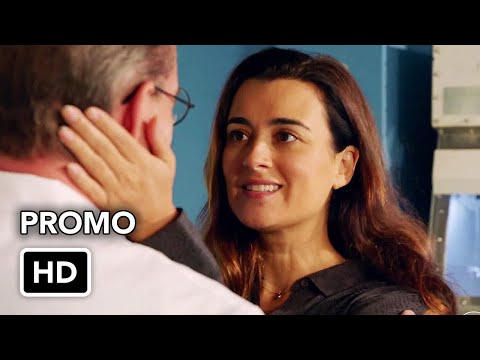