Â­A man is found in the woods with a gunshot wound to his head. The team's director shows up on the crime scene, a rare occurrence - he has seen these crime scene details before. The director confirms that the murder must was committed by a female North Korean operative, Lee Wuan Kai, who most likely killed the doctor after forcing him to treat her. The director tells the team to be on high alert - the two have a history and she is very deadly. The team finds that Kai has left her DNA on the victim's body for them. The director is completely shocked when Kai calls him at home and is sitting in his driveway. The team discovers that Kai is in town to kill a North Korean official. McGee's new love interest turns out to be working for the North Korean government and gets killed by Kai in McGee's arms. The team discovers that Kai is murdering all of the men who turned her into a killer. Vance returns to his home to find Kai pointing a gun at his wife. Kai reveals that she is there because she wants Vance to kill him in order to finally end her pain. Vance hesitates in killing Kai but his wife finishes the job. 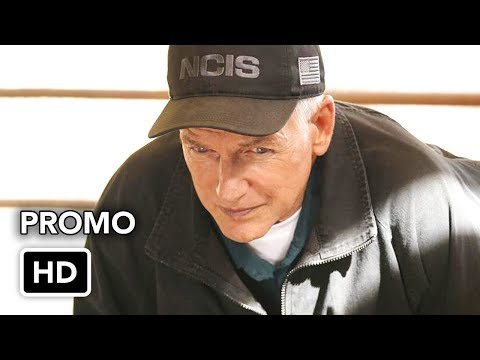