­When Gibb's boat mysteriously shows up in the San Diego harbor with two dead men in it, Vance, Gibbs and Ducky travel to San Diego knowing this investigation needs to be handled with extreme sensitivity. It turns out Gibbs dropped his boat off to Franks in Mexico but Franks is no where to be found. Franks shows up at Gibb's house with his daughter in law, Leyla (Frank's deceased son's wife) and granddaughter in tow. We learn our two dead guys worked for a private military company who was hired by Leyla's mother, Shada, a powerful tribal leader in Iraq, to kidnap and bring back her daughter and granddaughter to Iraq. It was her way of trying to re-establish a relationship with her estranged daughter. Frank takes full responsibility for the shooting but further investigation reveals that it was Leyla who shot and killed the men when she saw them approaching Franks. In then end the private military company is also held responsible for bounty hunting in Mexico and Leyla and her mother come to terms. 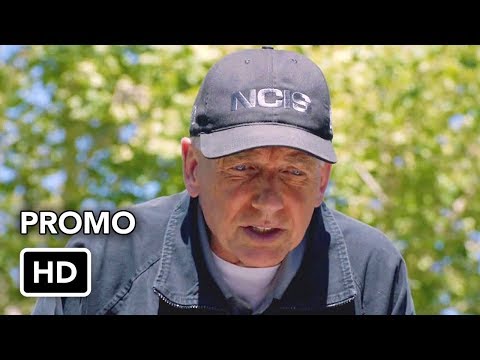