On Halloween night our team investigates what looks to be the unfortunate suicide Lance Corporal James Korby who is found dead in his car. However, they soon discover that Korby was murdered as his organs are frozen with liquid nitrogen. Someone got Korby to drink the nitrogen and staged his death to look like a suicide. Tony can't shake the hunch that the Sara, Korby's wife and a three-time marine widower, is involved. Korby, known for being a prankster, wasn't well liked amongst his unit. His autopsy also yields that was recently poisoned and beaten up while on his mission. We soon discover that Private Singer, who belonged to Korby's unit, was having an affair with Korby's wife Sara. Sara also confesses to coming home to confront Korby right around the time of the crime. Just as Tony is about to cuff Sara, Gibbs realizes that Sara had nothing to do with Korby's death, there was someone else with a real motive. Rachel, Korby and Sara's teenage stepdaughter, was about to cash in on a pretty hefty trust fund and inheritance and the only way she knew to do it was to kill Korby and frame Sara. 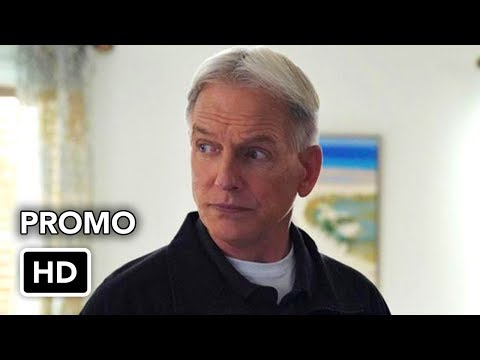