­When the remains of AWOL marine Daniel Cryer are found off the coast of Tanzania by a fishing boat, Ziva's account of Mossad's operation to take down Saleem Ulman is called in to question. It turns out that Cryer had deserted the Marines to become a soldier of fortune, and had been part of the team that Mossad had sent after Saleem. Ziva's story that the ship they had been traveling on had gone down in a storm is proven false by the location of Cryers body, and the fact that he was shot to death confirms that something other than a storm had been responsible for the sinking of the ship. Using the location of Cryer's body as a guide, the Navy is able to salvage the ship in question and discovers that the entire crew had been shot to death. Vance presses Ziva for more details, but her team leader, Malachi Ben-Gidon, shows up at NCIS and demands that Ziva return to Mossad's control. Vance agrees on the condition that Malachi debriefs them on the rest of the mission. Malachi agrees and tells them that their cover had been blown and they were forced to kill everyone on the ship, and that Ziva had killed Cryer because he had been responsible for their discovery. However, when Ziva sets the record straight and tells them it was Malachi who had shot Cryer before asking questions, Vance sends him back to Israel. Through all of this Ziva was trying to get a permanent position on the NCIS team, and after proving her loyalty is accepted as an NCIS agent. 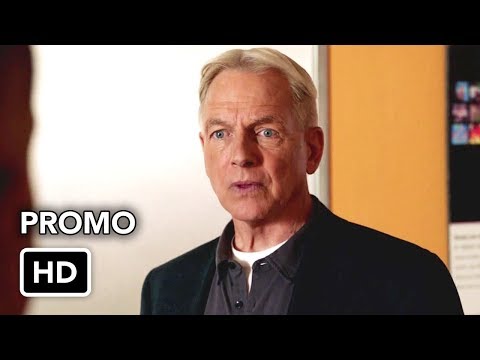