­When political blogger Matt Burns is found dead after being pushed off a bridge while following up on a tip, NCIS takes a special interest in his murder investigation. On his blog, Burns had accused NCIS of covering up the murder of a young Naval officer, Rod Arnett, who Burns suspected of insider trading. NCIS concluded that Arnett's car accident was just that, an unfortunate car accident. However, unable to oversee jurisdiction over the Burns' murder, NCIS reopens Arnett's case. Things become even more complicated when they exhume Arnett's body only to find that his body had been stolen. The team suspects that Burns stole Arnett's body so that he could fuel the conspiracy that NCIS was covering up a murder. It's discovered that Arnett gave insider information to an unassuming sandwich shop owner that he befriended while taking the train everyday. Hoping no one would ever suspect the two of them as conspiring together they agreed to split the $2 million earning. As it turns out, our sandwich shop owner, afraid his scheme with Arnett was about to be exposed, placed the tip to Burns and met him at the bridge to kill him. 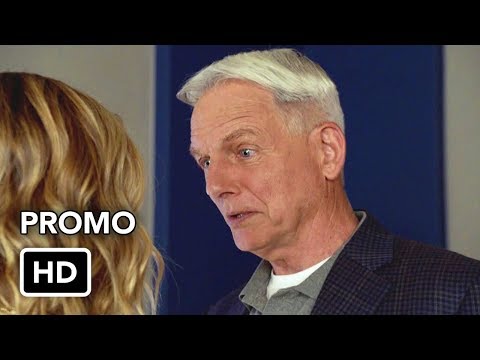