­The team investigates a bachelor party where all three guests are murdered and left in very mysterious circumstances. One of the victims is found hanging, another is found drowned in the toilet, the third suffered from alcohol poisoning and all three are found with their heads shaved, post mortem. After a thorough investigation the team zeros in on a suspect, a police officer that had been bullied by the three victims during high school. The way that all three victims were found corresponds with the way they had tormented the cop, right down to shaving his head. They also discover that the three victims had used their Navy connections to set up the illegal sale of a decommissioned aircraft, and that the bachelor party was actually a front for the deal to go down during. The team figures the police officer had finally taken his revenge and not only killed his tormentors, but also stole their profits from the aircraft heist. However, after the officer turns up dead, the team learns that the real culprit also attended the same high school as the original three victims, and had framed the cop so they could steal the money from the aircraft job. 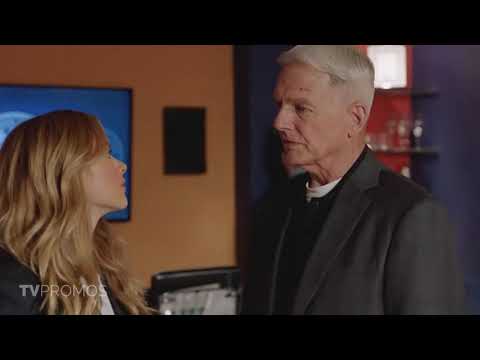