When Abby is requisitioned by the Army to help with a top secret research project, Gibbs and the team have to make do on a murder investigation with no forensic specialist. They soon discover that Abby was brought on to replace a missing scientist, Phillip Heller, and that her project is linked to NCIS's murder investigation. They learn that the victim, marine private Marco Riggs, was actually hired to kill Heller, but that Heller had fought back and accidentally killed Riggs with a stun gun. The team is then able to track Heller down, and finds out that the DNA project he and Abby had been working not only has the ability to help sick soldiers, but is also an extremely effective as a weapon. It becomes clear that the Army was duped in to creating the project, and that a disgruntled bio-weapons specialist had covertly set the whole operation up in order to create a new weapon which he could then sell to the highest bidder. 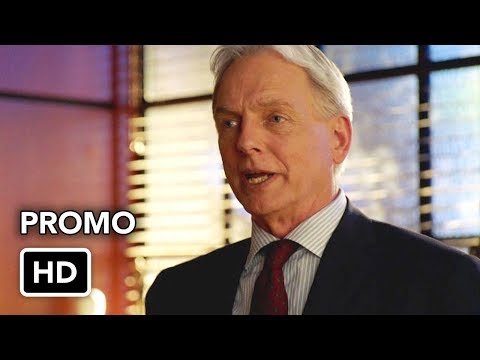