CIA agent Trent Kort calls in a favor from Gibbs, and Gibbs agrees to meet him at an abandoned warehouse. When he arrives he finds Kort with two dead men, who Kort insists shot each other before his arrival. While Gibbs doesn't buy it, he plays along and Kort goes on to explain that he'd been tracking a "NCIS Most Wanted" international criminal, Jonathan Siravo. Kort went to the warehouse after he received intel that Siravo was scheduled to meet someone there. Kort and Gibbs wait at the warehouse to take him down, but the only person to show is a man claiming to be Siravo's accountant, Perry Sterling. They take Sterling in to custody, and Sterling offers to talk if he can get full immunity. The team hides Sterling at a safe house as they try and uncover more information about Siravo, and they eventually track him to farmhouse in the country. However, they discover that Siravo is actually an old man a coma, whose identity was stolen and being used as a front for none other than Perry Sterling. Ultimately, Kort is exposed when the team discovers the entire operation was a set up to drain $350 million from "Siravo's" offshore accounts, to benefit the CIA and to put Kort in better standing with his superiors. 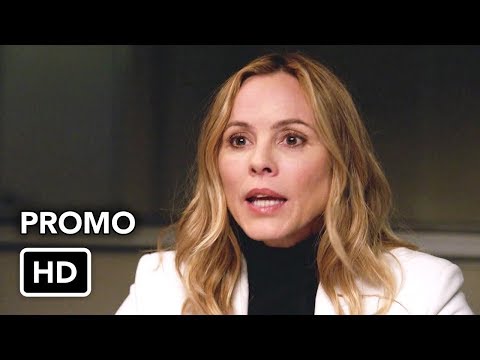