NCIS investigates the origin of a handgun found by a young boy, Noah Taffet, at a playground on the Norfolk Naval Base. They begin their investigation after brain matter is discovered on the barrel of the gun, which had been recently fired. They ask Noah to help locate where he found the gun, and quickly discover that he lied about where he got it. They learn that he had actually found it next to a dead body, but Noah again lies about the location of the find. Regardless, they soon locate the spot where the gun was found, and then find that the body had been moved to yet another location. They are able to ID the body as Dylan Bates, a nineteen year old petty criminal with a lot of enemies, one of whom was Mike Taffet, Noah's father. Mike had threatened Dylan after Dylan had harassed Noah, and Noah had moved the gun and body after finding it, thinking he was protecting his dad. However, Mike alibis out of the murder when Ducky concludes that he was in Iraq at the time of Dylan's death. Meanwhile, the team is able to connect the gun to two recent robberies, and is able to track down its most recent owner, Joey Ellis. However, when they find Joey they discover he'd committed suicide with the gun in question. They then return to the Taffet house, where they discover Noah's sister was the only person to witness Dylan's death. 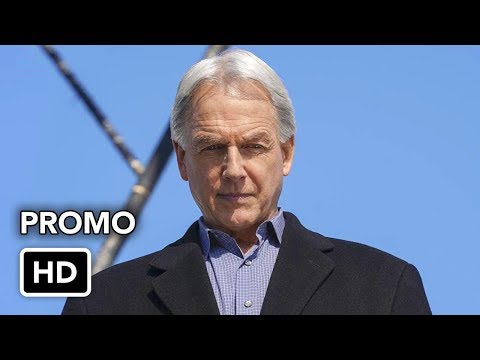