When Director Vance's good friend is found murdered in Chicago, the Director personally goes out to investigate the case. His friend, Tyler Keith Owens, was a boxer turned trainer, and was well known around his lower income neighborhood as a man of strong morals, who wasn't afraid to confront those who'd strayed from the straight and narrow path. Vance's chief suspect is the local crime boss that ruled the neighborhood, Joe Banks, who would have had a vested interest in a seeing such a prominent, moral distraction disappear. Vance sets a plan in motion to draw the reclusive Banks out of hiding, but when he is finally able to confront him, he discovers that a new type of order had taken over the streets, and that Banks no longer holds the power Vance thought he did. Meanwhile, Gibbs grows increasingly frustrated after Vance takes on the active case, primarily because it's a direct violation of NCIS procedure, but also because of his negative experiences with the previous administration. Once Gibbs discovers that Owens was never a Marine, as Vance claimed, Gibbs directly confronts Vance about his involvement in the case. 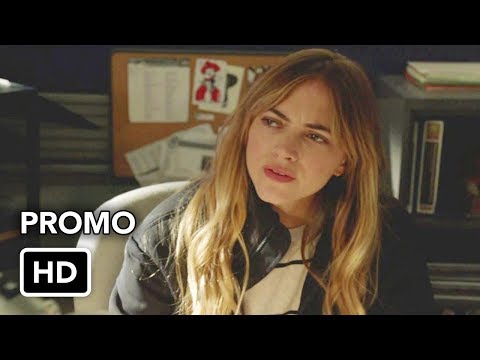