Tony finds out he is responsible for sending an innocent man to jail for an embezzlement scam he didn't commit. Now out on parole and trying to prove his innocence, Renny Grant had been investigating his own case and had set up a meeting with one of the men he suspected of framing him, Lt. Grady, only to arrive at the meeting location to find Grady murdered. Because Tony had been the lead investigator on the original case, Gibbs has Tony run point as they try and get to the bottom of what really happened with the embezzlement, and as they investigate Grady's murder. The team concludes that Grady had been one of the conspirators who pinned the crime on Renny, and then follow various clues that lead them to two other co-conspirators and the murderer. However, NCIS is only able to catch up with the two perps after they each experience a karmic personal tragedy. Forensics and a solid alibi may have ruled out Renny exacting his revenge on Grady by killing him, but none the less Renny is able to settle the score with all three of the men who forever changed his life. 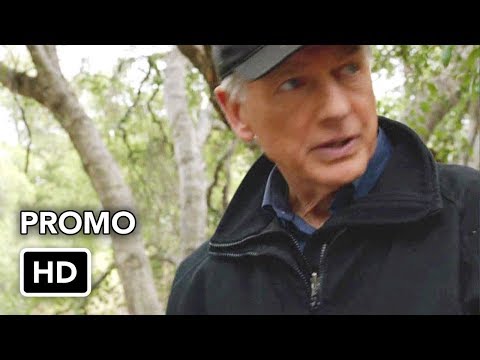