A young Marine is found shot to death while chained up in an abandoned building, and while investigating the crime scene the team discovers shackles that had held a second prisoner, as well Gibbs' Marine service number written in blood on the wall. The team focuses on finding the shooter, who they suspect will be gang affiliated, judging by the area of the crime and gang tattoos found on the dead Marine. Meanwhile, Gibbs turns to his mentor Mike Franks to help uncover why his service number was involved in the case. Gibbs had given the number to a civilian woman, Rose, who helped him years before when he was wounded on a covert mission in Columbia, and told her if she was ever in trouble she could get a message to him with it. Gibbs follows up with Rose, only to find out that she had died 10 years prior, but discovers that her son, Tomas, had become a Marine. Blood on the second set of shackles leads the team to Tomas, but he adamantly denies that he was ever held prisoner. Knowing that only someone close to Rose could have written out his service number as a cry for help, Gibbs demands the truth and Tomas finally comes clean. It turns out that Tomas and the dead Marine had been abducted by gang members in order to force them to steal a large quantity of automatic weapons from their military base. However, when the true culprit behind the crime is discovered the irony of the situation is tragic and shocking. 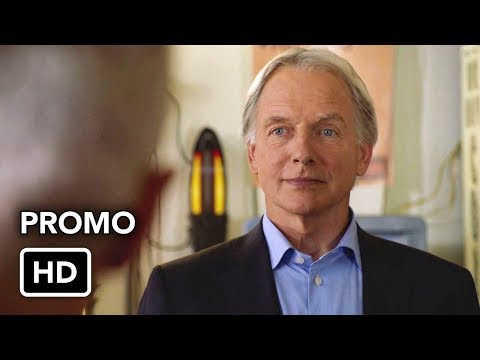