Gibbs and his team investigate the murder of a seaman, and appear to have an open and shut case on their hands when his ex-fiancé is found covered in blood near the scene. However, while processing the crime scene Ducky is attacked by a woman with a knife, and suffers a severe cut to his hand. The team is able to track down his assailant, Ezmaray, an Afghani who they discover has fled to the Afghani Embassy for protection. The team arrives at the embassy to take her in to custody, only to discover that she has charged Ducky with war crimes, stemming from his service in Afghanistan in the early 1980s, during which Ezmaray claims that Ducky tortured and killed her brother. After seeing Ducky in the street she flew in to a state of rage, and tried to take her revenge on him right then and there. After learning this, Gibbs conducts his own investigation of Ezmaray's claims and discovers that Ducky had indeed been involved, but that he had been trying to save her brother, who was being tortured by other operatives within the military. The team then discovers that the attack was actually premeditated, and Gibbs has to work with the Afghani ambassador to avoid an international incident and come to an acceptable resolution. 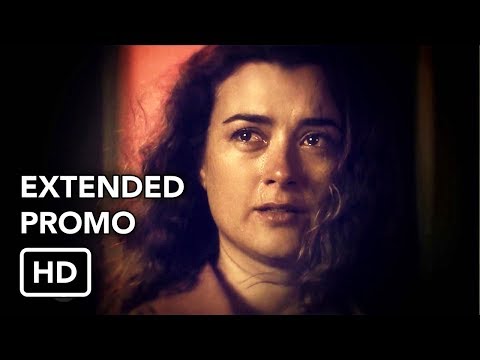 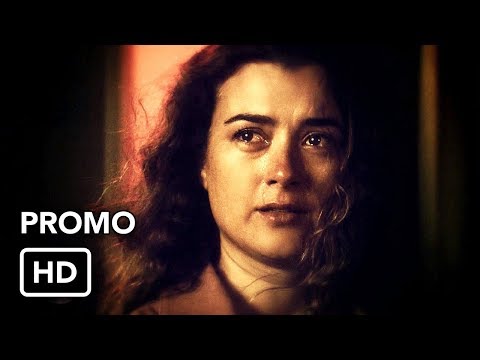