When a murdered Navy Lieutenant's long dead body is discovered, NCIS doesn't have to investigate very hard to find the killer. Missing fingers and severe stab wounds on the body lead the team to Celia Roberts, a prostitute who had been convicted of two similar murders many years prior, and who is spending 175 years in prison for her crimes. Certain that Celia is good for the murder, Gibbs sends McGee to get a signed statement from her in prison. However, when McGee is interrogating Celia a prison riot erupts, and he ends up being taken hostage by the inmates. The riot started when a guard was found murdered and the other guards became abusive, instigating the prisoners to fight back. Thinking that they would all be held responsible for the murdered guard and the riot, the inmates force McGee to negotiate with the warden for them. The warden agrees to have NCIS investigate the murder and hold only the guilty party responsible, but finding a killer in a prison full of killers proves to be a complicated task. Ultimately, an unfortunate combination of drugs, sex and blackmail is discovered to be behind the guard's death, and McGee not only helps resolve the riot peacefully, but is also able to get Celia to confess to the Lieutenant's murder. 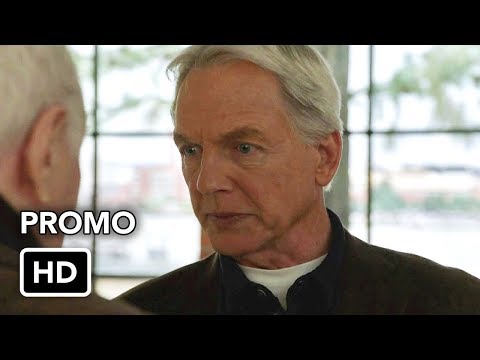