The team investigates the death of petty officer Greg Collins, an underground ultimate fighter, who died after his car was chased off the road on the way home from a fight. Thinking that another fighter had a grudge against Collins, the team follows up on this angle which leads them to Collins' opponent that night, Sam Bennett. Sam turns out to be a close friend of Collins, and after learning that Collins' accident was actually a murder, Sam promises revenge. Meanwhile, Abby discovers a very unique type of car paint that had been transferred to Collins' car when the murderer had bumped him off the road, which leads them to Scott Kapp. Kapp denies having anything to do with the murder, but just as the team finds his finger print at the scene he goes on the run. Trying to find a motive for the crime, McGee goes through Kapp's laptop and discovers he was cheating on his wife. However, it turns out that Kapp had fallen victim to an internet chat room scam and was being blackmailed to keep embarrassing pictures away from his wife. Kapp had traced the IP address used to set up the scam back to Collins' house, and thinking he was the blackmailer, killed him. The team then finds Kapp beaten to death at Collins' house, and it appears that Sam made good on his promise. But when they track Sam down he provides them with a crucial piece of evidence that exonerates him, and puts the real murderer and blackmailer behind bars. 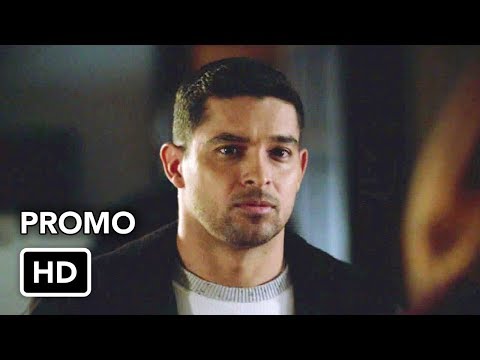