NCIS has identified their mole as Agent Lee, who was forced to turn over secrets in order to retrieve her kidnapped daughter. Now her only hope of getting her daughter back is to cooperate with NCIS in order to help trap her handler. Despite NCIS' elaborate sting operation, Agent Lee panics and breaks from script, nearly ruining their operation and calling her loyalty into question. However, NCIS traps the pick-up man, Ted Bankston, hoping he'll lead them to the mastermind. Turns out, Bankston is also a victim: he's a former NSA employee whose wife had been kidnapped to gain his cooperation. While Abby works to find the location of Lee's daughter, Gibbs plans one last attempt to take out the blackmailer. He has Lee offer a top-secret battle plan, Domino, in return for her daughter. The blackmailer agrees, setting up a drop at a local restaurant. As Tony and Ziva leave to rescue the kidnapped girl, Gibbs figures out they're being played by Bankston. The standoff leads to a firefight and Agent Lee makes the ultimate sacrifice. 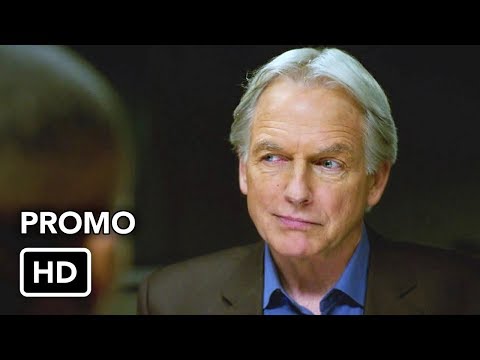