Director Vance again turns to Gibbs and his team to flush out the mole working at NCIS. While it was once certain that Agent Langer was the mole, Gibbs and Vance reconsidered this and discovered that it was actually Agent Lee, and they design a very elaborate plan to flush her out and discover who she is working for. To ensure complete secrecy, Gibbs and Vance keep everyone involved in the dark, including Tony, Ziva, McGee and Ducky.

The plan calls for Gibbs' team to play the bad guys in a war game, by breaking in to a secure information hub to test its security system. While on the mission the security system is tripped, and Ziva and Tony are caught. This part of the plan was leaked to Lee, who tripped the security system and used Tony and Ziva's mission as a distraction to break in to the hub for real, in order download more secret files. Unknown to Lee, the computer terminal at the hub was painted with a radioactive "dye," which was used to guarantee that she would be caught red handed. In the final stage of the plan, Gibbs and Vance discover the "dye" on Abby's hands leading Lee to believe that the suspected mole had been caught, and that she was still in the clear. However, Abby was the only other person in on the sting, and Gibbs takes Lee down as she tries to contact her handler. Vance and Gibbs then discover that Lee is being blackmailed by her unknown handler, who is holding her daughter for ransom. 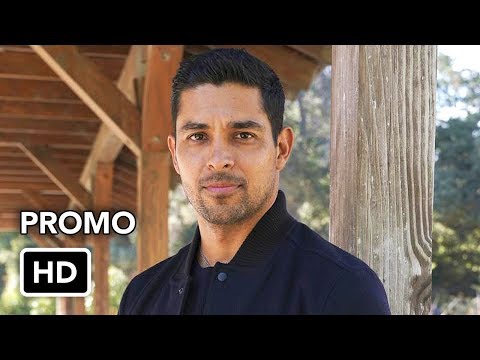