Gibbs and his team investigate the brutal murder of Rob Brewer, who was found tortured to death in his garage. Fingerprints on the tools used to beat him lead the team to Brewer's former squad leader, Jack Kale. They go to question Kale, only to discover that he is in protective custody, under the care of FBI agent Fornell. Kale is set to testify in the trial of infamous crime lord Rick Azari, and Fornell provides an airtight alibi for him, he was in his custody when Brewer was murdered.

However, when Kale is able to escape from custody to visit another member of his squad, Michael Strauss, Gibbs and Fornell catch up with him at Strauss' apartment. They catch Kale and find Strauss tortured and killed, leaving little doubt in Gibbs' mind that Kale was responsible for both murders. Then Ducky makes a startling discovery: Strauss had been dead for too long for Kale to have been the murderer. This doesn't stop Gibbs from putting Kale to the test in an intense interrogation, and the truth finally comes out. Kale had originally stated that he had witnessed crime boss Azari kill a man during a drug deal, but what had really happened was Strauss, who had a drug problem, witnessed the drug deal and murder. Strauss had been buying drugs when the whole thing went down and confided in his commander, Kale, who decided to take responsibility and protect Strauss by saying that he had witnessed the murder.

Trying to get to the witness that could bring him down, Azari had committed both murders, and with Kale's confession that he didn't witness any murder Azari is set to walk. This is too much for Kale to take, and after escaping from custody again, he confronts Azari at the courthouse and shoots him dead. 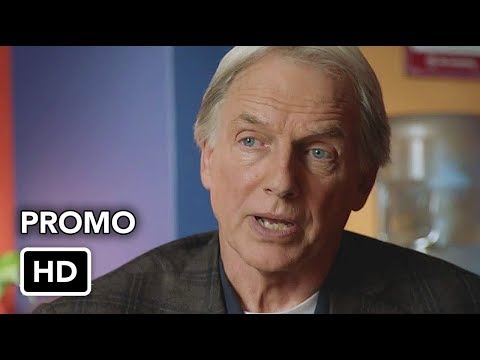