After corporals Ethan LaCombe and Kelvin Taylor are badly beaten by an unknown assailant in an alley behind a bar, LaCombe is rushed to the hospital and Taylor is pronounced dead at the scene. Gibbs and the team investigate Taylor's murder, but after it's discovered that LaCombe took a much more severe beating the team decides Taylor's death was unintentional and that LaCombe was the target. As it turns out, LaCombe and Gibbs share the same hometown, Stillwater, PA, where Gibbs hadn't set foot since he joined the Marines in 1976.

In order to investigate Gibbs heads back home with Ziva and McGee, only to discover that the whole town had assumed that LaCombe was already dead, after he had disappeared four years earlier. The team is then joined by a jovial old man, Jackson, who turns out to be Gibbs' father, and who is instrumental in breaking open the case. The team learns that Chuck Winslow, a local big shot, hadn't gotten along with LaCombe because he was involved with his daughter, Emily. As Gibbs and his team investigate this angle, Gibbs' bad history with Chuck and the town starts to become evident. While Jackson urges Gibbs to be as hospitable as possible during his investigation of the Winslows, Gibbs ultimately has to do things his way when an attempt is made on his agents' lives. After that the truth quickly comes out as to why Chuck was willing to do whatever it took to keep LaCombe away from Emily and the town. 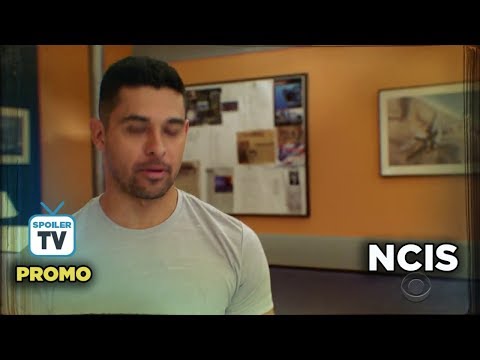