Gibbs is contacted by a former Marine buddy, now a US Senator, who is implicated in the murder of a female Lieutenant Commander of the Navy. The Senator tells Gibbs he was having an affair with the deceased, but that he had no part in her death. Trusting his old friend Gibbs agrees to keep it a secret during the initial investigation, as any word in the press about the Senator's involvement would kill the Energy Bill he'd worked so hard on. However, the Senator is implicated further when Director Vance receives an anonymous voice massage revealing the affair and the location of the murder weapon, which leads to a gun owned by the Senator. But when the Senator's chief of staff is found dead accompanied by a suicide note and a confession to the murder, it appears that the Senator truly is innocent. Unsatisfied, Gibbs' gut is telling him that the facts don't add up.

After reviewing the facts a little more carefully the team discovers it was actually the Senator's wife who killed the Lieutenant in a fit of rage after confronting her about the affair. In order to protect his wife the Senator framed his chief of staff for the murder by leaving the anonymous phone messages for the director, and then staging the suicide. 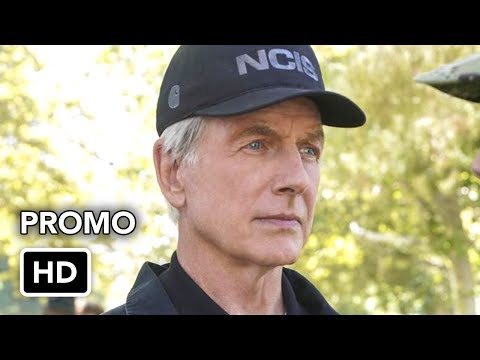