Still the agent afloat on the USS Seahawk, Tony discovers one of the sailors, Lieutenant Brad Evans, has apparently committed suicide by jumping overboard. Back in D.C., the rest of the team goes to inform his wife, Lyndi Evans, only to discover she has been murdered. At first the team believes Evans killed his wife and, consumed with guilt, he killed himself. They soon discover that Evans was actually murdered before he boarded the ship, and that an imposter boarded in his place. This quickly leads the team to the conclusion that terrorist activity is afoot, and Lieutenant Jason Kaplan, who was the only man reported to have had contact with the imposter, becomes the prime suspect. However, when Kaplan turns up in the infirmary suffering from a drug overdose, the team comes to a different conclusion. Through their investigation, the team learns that several cases of Anthrax vaccine had been stolen from the Navy to be sold on the black market, and that the case is not about terrorism, it's about money. It turns out that Lt. Evans owed Corpsman Taylor Henley, a medical assistant on the USS Seahawk, a lot of money, so Henley forced Evans to order the extra Anthrax vaccine to sell on the black market. Unfortunately, Evans' wife found out so Henley killed them both to cover his tracks, and then dosed Lt. Kaplan with drugs in a bid to escape. After solving the case, Tony is transferred back to NCIS headquarters and reunited with Gibbs' team. 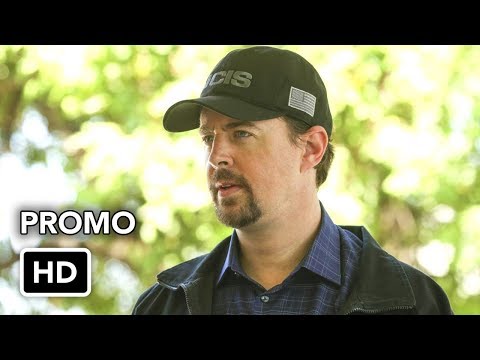