Tony and Ziva are assigned protection detail. Their mission is to chaperone Director Shepard as she attends the Los Angeles funeral of retired NCIS Special Agent William Decker. The autopsy says suicide, but at the funeral, Jenny discovers that it was actually a murder when she overhears a mysterious man asking for a "Mr. Oshimaida." Oshimaida was a code word she and William had used during an operation in Europe years ago, which would signal that their cover was blown. Not knowing where else to turn for help, she asks agent Mike Franks to come up from Mexico. Franks is hesitant to help, until he finds out that Gibbs is next. Jenny dismisses her protection detail to work with Franks, giving Tony and Ziva a chance to have a night in Hollywood, but the fun is cut short when Tony and Ziva find the directors rental car abandoned near a murder scene. With the Director acting suspicious, McGee and Abby work with Tony and Ziva via the internet and cell phone, trying to track her down before Gibbs finds out she is missing. 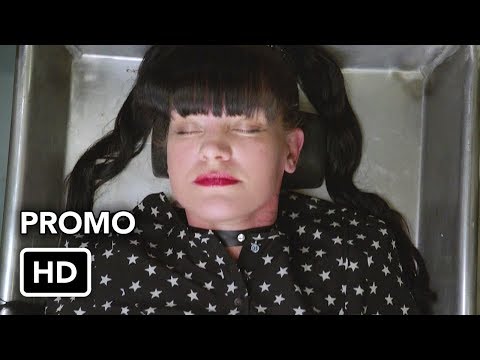