A reserve officer with a very successful DC business is sent to serve in Iraq with US Marines and is killed by a mortar attack. When his body is returned to Washington, his wife reveals that her husband had been in the middle of a business transaction with unscrupulous investors at the time of his death. Because of that, she doesn't believe that he was actually killed arbitrarily by Iraqis targeting the US military, which is confirmed by Ducky's autopsy, which shows a gun shot wound as the cause of death. She thinks he was singled out: murdered by a contract killer. The inexperienced but competent NCIS analyst Nikki Jardine is teamed up with with a reluctant DiNozzo and sent off to Iraq to investigate, while Gibbs and the rest of the NCIS team follow leads and investigate the crime from Washington. 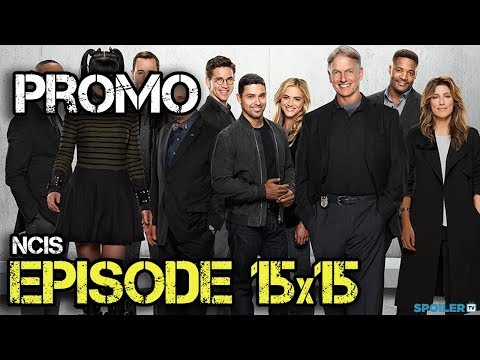