When the body of her nemesis arms dealer La Grenouille resurfaces, all eyes fall on Director Jenny Shepard as the prime suspect in his murder. Jenny is suspended and a thorough investigation is conducted by Agent Fornell, whose familiarity with the case and lack of allegiance to NCIS make him the ideal interrogator to take on Gibbs and the rest of the team. An Interim Director is assigned who presses hard for answers, leading to many illuminating flashbacks that shed light on lingering questions in the lives and careers of the team. The investigation spurs the return of several familiar faces, including CIA foil Trent Kort and Tony's former flame Jeanne Benoit. The team rallies to support their Director as the evidence begins to mount until they finally uncover the surprising answer to the question, "Who killed La Grenouille?" 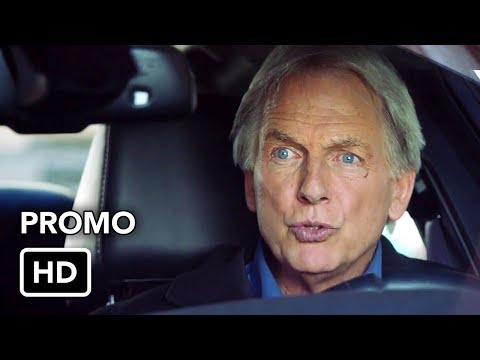