While on a stakeout trying to catch a high-tech radar thief, the team responds to a seemingly unrelated 'drug-deal-gone-wrong" murder happening outside of the warehouse. Gibbs wants the team to keep their concentration on the weapons theft, but Tony can't get it out of his mind, and covertly works with the DC Metro detective assigned to the mysterious murder case. They discover that the murder victim is the same guy who tipped off NCIS on the location of the missing radar. They are able to get the only witness to the crime, a drug pusher, to meet with the real murderer. Under the impression he is being blackmailed by the drug pusher, who is wearing a wire, the real murderer is revealed to be the contractor who initially claimed the radar was stolen. Ducky secretly has Abby run some blood test for him and the results concern Abby enough that she tells Gibbs. Turns out the test were for the Director. 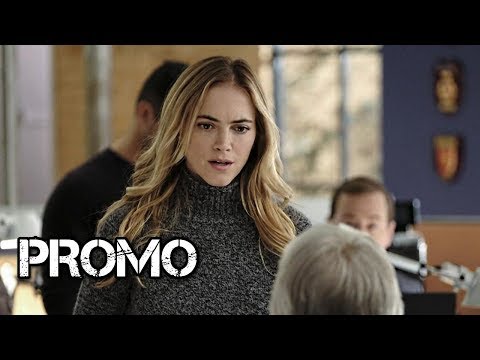