The team investigates the death of a young Muslim Marine, Abdul Bakr, who appears to have been shot to death around the corner from the mosque where he and his father, Khalid Bakr, worshiped. Things get even more complicated when Ducky honors Kahlid's wishes to not perform an autopsy on his son for religious reasons. Abby runs tox screens that reveal Abdul's death wasn't from the gun shot wound but rather from poisonous, rare octopus venom.

Kahlid had allowed the FBI to bug his mosque when he realized that it was being used as a recruiting ground for Al Qaeda. His son Abdul was helping to spy for the government in an effort to squeeze out the recruiter. They trace the killer back to the most unlikely person: Abdul's captain in the Marines. It turns out Captain Mills was being paid by a German named Hans Staiger to recruit troubled Muslim Marines, like Abdul, to join Al Qaeda. Gibbs cuts a deal with Mills in return for information on Staiger, but when they show up at his hotel, Kahlid has already "taken care" of the German. Gibbs and Ziva take in the scene, and solemnly decide that justice has been served, and that no further investigation is necessary. 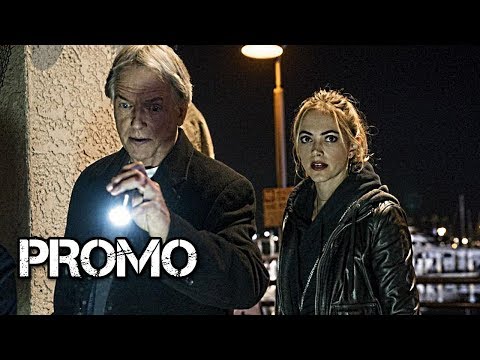