While giving a tour of Abby's lab to a group of youth rangers, McGee demonstrates the fingerprinting machine with 9-year-old Carson Taylor, only to discover that Carson has been reported missing since 1998. His father, Brian Taylor, kidnapped Carson after custody was granted to his grandmother, and he moved to a new city under a different name. The team goes to find Brian, a survivalist trainer, who is on location teaching a survival course deep in the forest. Unfortunately, he recently abandoned his group. They learn that the reason Brian ran away was because he was wanted in connection with the murder of store clerk in a robbery gone bad. The team works with the original detectives in the murder in trying to capture Brian. However, when the team discovers that evidence in the original case may have compromised, Gibbs has second thoughts about Brian being the murderer. Abby's lab work confirms that Brian was set up, and Gibbs links the murder to one of the detectives on the case. 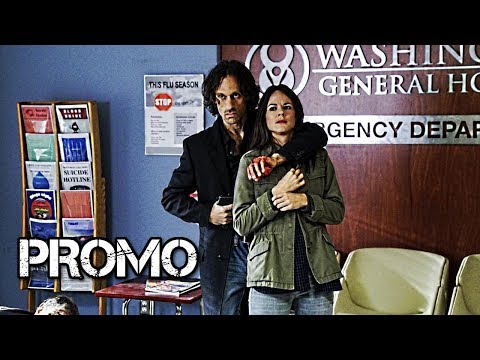